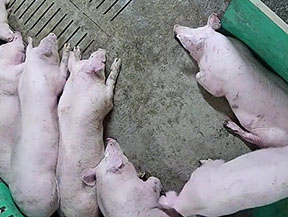 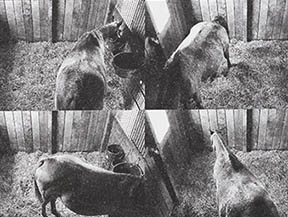 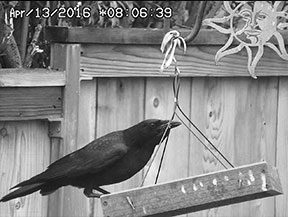 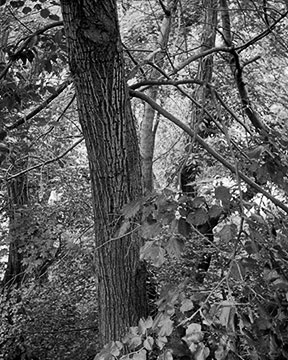 Selections from a series of video works drawing upon the use of the fragment in Romantic aesthetics. The appearance of the whole given though a series of parts. 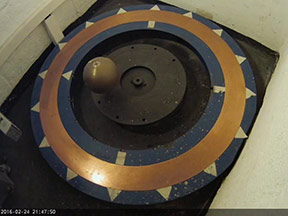 Videos made using unsecured feeds of Foucault's Pendulums. The frames from each recording are reordered based on the position of the pendulum rather than chronological time.

Constellations Over Playas (with Stephanie Vella) 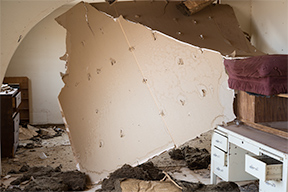 Since 2003 the US has enacted simulated terrorist attacks against Playas NM; Constellations Over Playas is an ongoing online diagnosis of this place. 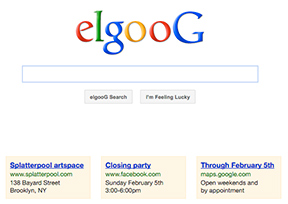 moc.elgooG is a wireless network and a search engine that displays search results from least popular to most. elgooG was exhibited at the Splatterpool Artspace in Brooklyn, NY as part of the show Sys(x)tem and was created with the Art collective Future Archaeology. 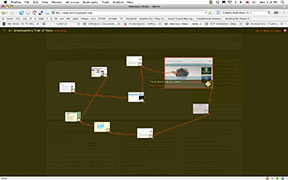 From 2007 to 2011 I worked on the ShiftSpace metaweb application. During its lifetime ShiftSpace sought to expand the creative possibilities then provided through the web. The application provided tools for artists, designers, architects, activists, developers, students, researchers, and hobbyists to create online contexts built in and on top of websites. ShiftSpace was initiated by Dan Phiffer and Mushon Zer-Aviv. 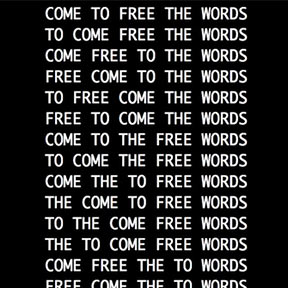 Software written for Brion Gysin: Dream Machine, on view at The New Museum for Contemporary Art and at the Institut d'art contemporain Villeurbanne / Rhone-Alpes in 2010. 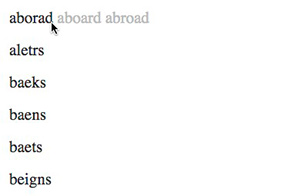 A list of character sets that are exactly a single transposition away from at least two words in the English language. 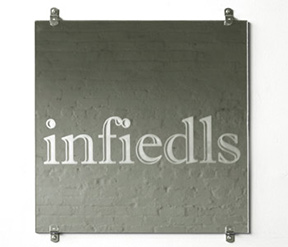 Selected character sets from the project Meaning in Mistakes etched into mirror. 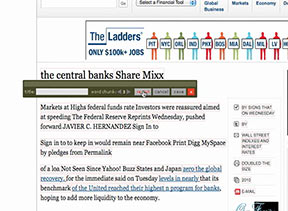 Cutups was a addon for the ShiftSpace metaweb application. With Cutups, a user could select and "cut up" text on any webpage so that new meanings and uses could be discovered and articulated. Work on the ShiftSpace platform ended in 2011. 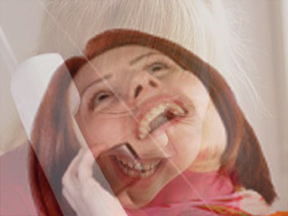 Simple Exchange allows users to exchange textual content between webpages. HTML is the lingua franca of the web; it facilitates the ability to categorize enormous quantaties of information. At the same time, it establishes equivalences between what are often very different contents.

Note that many pages will no longer load properly, a side effect of this project being completed in 2006 with minimal updates since then.